About Our Team References History

Sidney Brill, Peter’s father and a noted engineer and general contractor, started the first Sarcon Construction in New York City in 1963. Sid earned his degree in civil engineering from Cornell University in 1949, after an unconventional detour in which he left high school early to join the army. Sarcon became well-known for finding innovative solutions to difficult challenges in public works infrastructure projects.

Peter grew up working in the business, alongside his brother, on project sites all over the greater New York metropolitan area. When Sid passed away in 1989, Peter took over the daily management of the company. After completing its outstanding contracts, Sarcon (NY) closed in 1991. Peter moved to Santa Fe, New Mexico, and the following year enrolled at the University of New Mexico School of Law. After taking his law degree and passing the bar exam, Peter incorporated Sarcon Construction (first named Sarconwest) in 1995.

Integrating many of the lessons Peter learned from growing up in the family business, under the guidance of an old-school engineer and taskmaster, Sarcon continues to honor the traditions of quality and innovation. We further emphasize timeliness, efficiency, and clarity in communication as well as environmental responsibility. As Santa Fe has grown and expanded, we have nurtured the close ties we have with our clients and our community.

Throughout more than 20 years of doing business in Santa Fe, Sarcon has earned a reputation for professional and personal ethics, integrity, and community involvement. Our staff has served on a number of boards and commissions and we have been honored to work on some of the most significant projects, both public and private in our community.

Scroll through our timeline to see highlights from past 20 years... 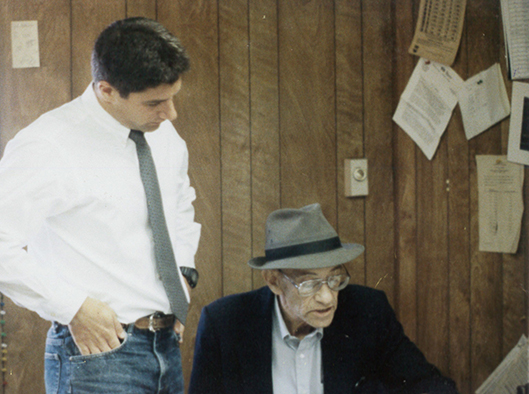 Peter and Sidney Brill circa 1988 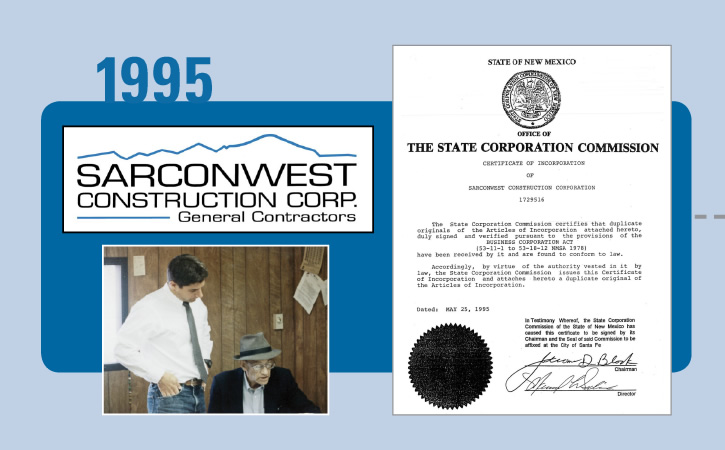 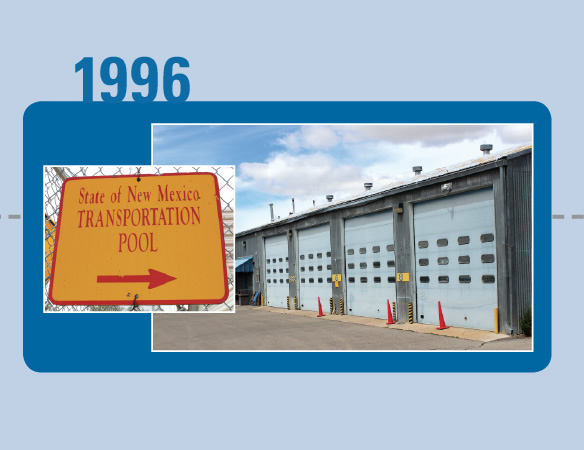 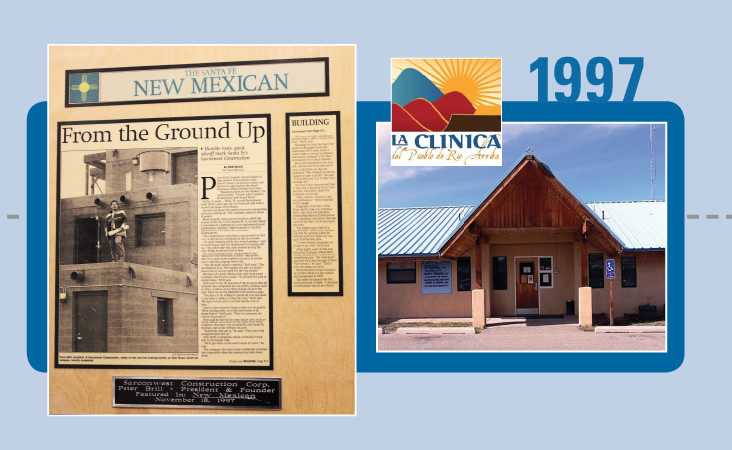 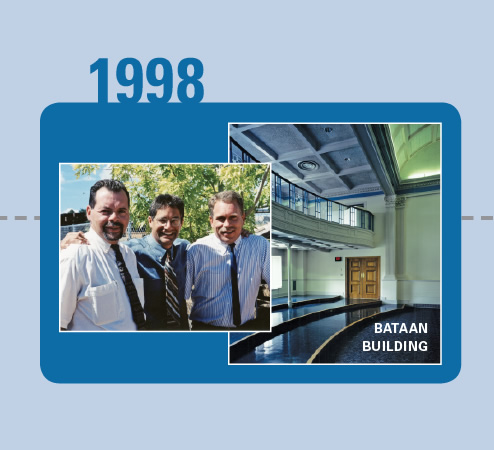 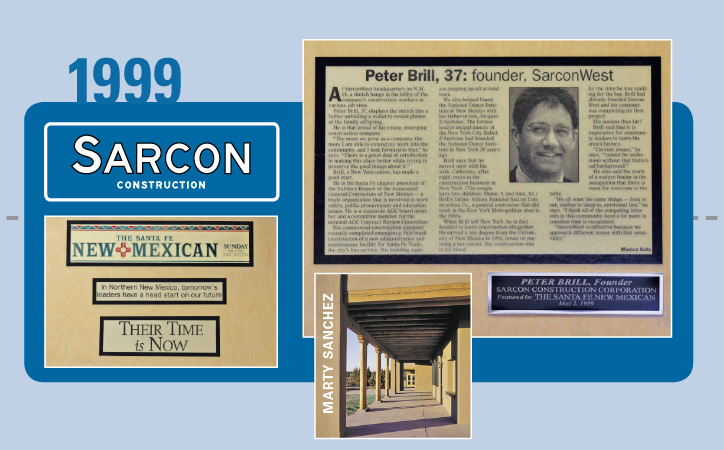 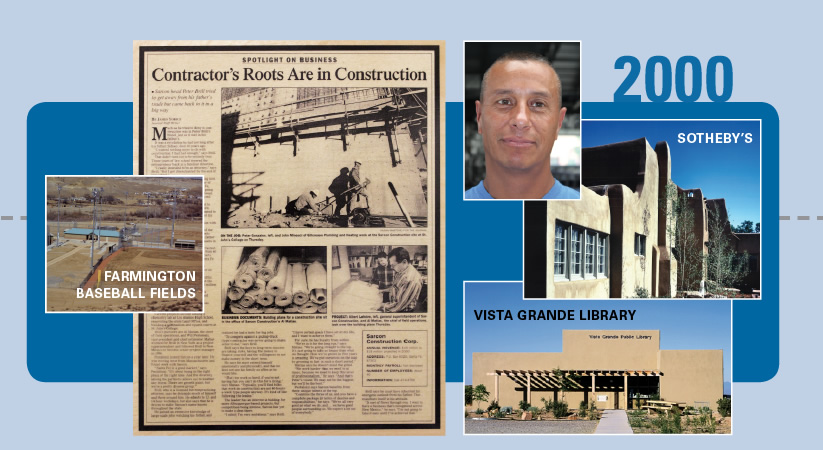 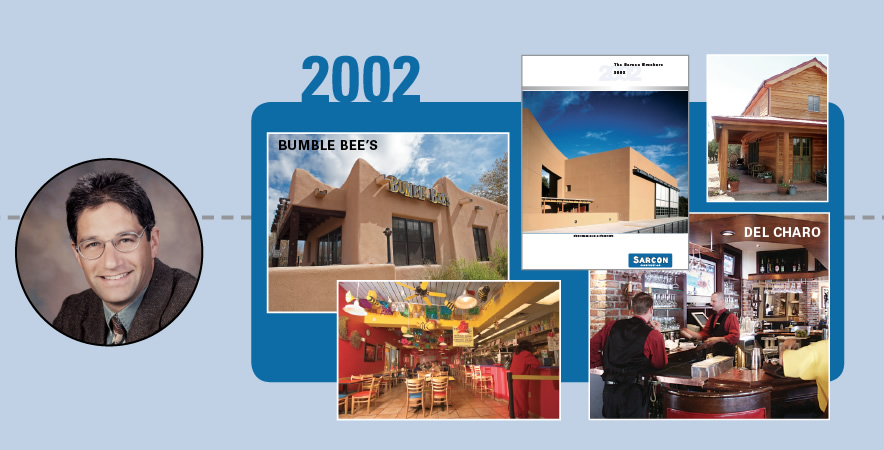 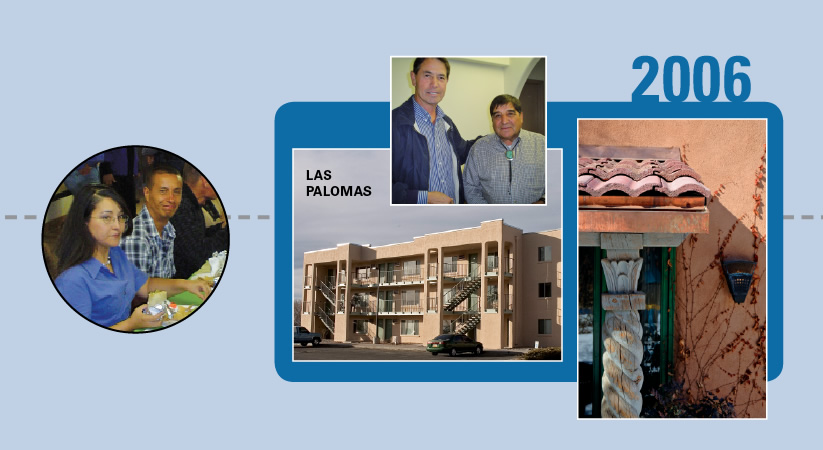 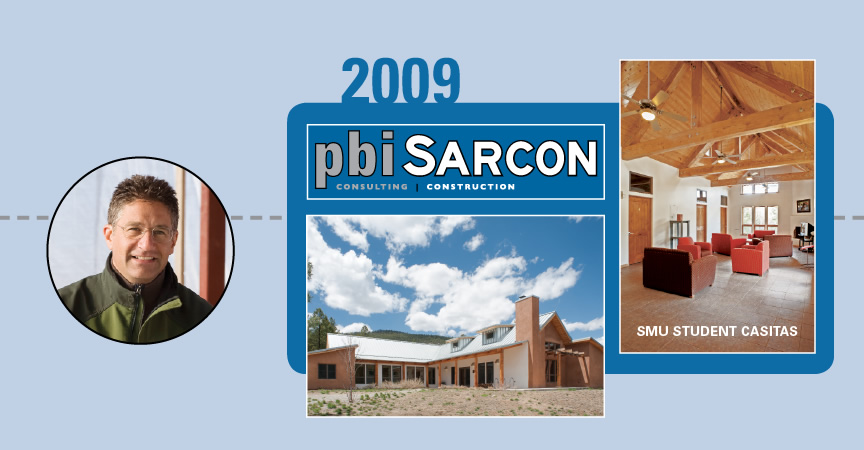 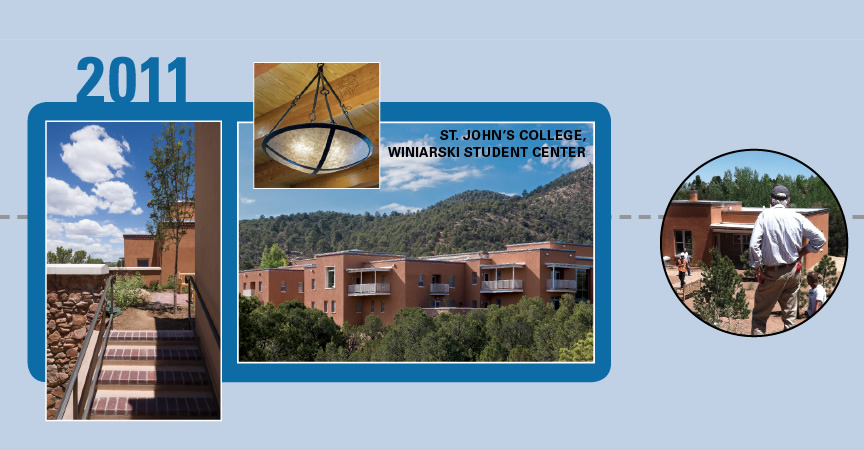